As a single woman who’s been doing her best to intentionally pray and navigate the dating world, I read a lot of articles on dating. Many of them say “don’t settle” and “hold out for God’s best for you,” while others really push the idea of “settling for a good guy” (because there’s no such thing as perfect).

I’m curious what others’ thoughts are when it comes to these differing perspectives, and I wonder…

Perhaps there’s a healthy balance between the two extremes?

Because here’s the thing: I agree there’s no such thing as perfect, but I’m also not sure I like the term “settling.” I think the idea of settling can often be associated with fear and lack of trust in God’s provision, and I don’t want the fear of remaining single to ever dictate my dating or marriage decisions.

Plus, if we’re dating with marriage in mind, aren’t we essentially searching for a person who would be a great partner and friend to share the ups and downs of life with? Someone who sees the best — and worst — in us (and we in them), but makes the choice to love anyway? Someone we’re better for the Kingdom with (and vice versa)?

In her post Don’t Short Circuit Your Love Story, blogger Stephanie May seems to strike the right balance between don’t settle and settle. She writes: “We’re not talking perfection here, we’re talking about delaying instant affirmation for a relationship that is full of life.”

A relationship that is full of life.

In his post 4 Signs He’s Worth Marrying, Dale Partridge also touches on that idea when he writes that you may have found a keeper if…You have fun together. He poses these questions to his readers: Are you able to laugh, have meaningful conversation, and truly enjoy each other for years to come? I think this point is super important, because it distinguishes between the “good on paper” person and someone you genuinely connect with and want to spend time with — an important distinction to make, I think, when we’re talking marriage.

A few months ago, I decided to really simplify my prayer for my future spouse and start praying simply to meet and marry my best friend. I think in that prayer, I was thinking what Dale Partridge is expressing in his reason #4 — that if you find the blessing of that kind of friendship and connection, you’ve found something worth holding on to, something worth building upon, something worth choosing.

So, perhaps what I’m actually proposing in this post is that we stop using the term “settle.”

Because while I’m certainly still figuring all of this out, I think it’s more about choosing, than settling…

Choosing to take a chance.

Choosing to keep an open heart.

And when it really comes down to it…I don’t want marriage to be something I settle for, I want it to be a choice I prayerfully and wholeheartedly make.

10 thoughts on “The Dating Debate: Should You “Settle”?” 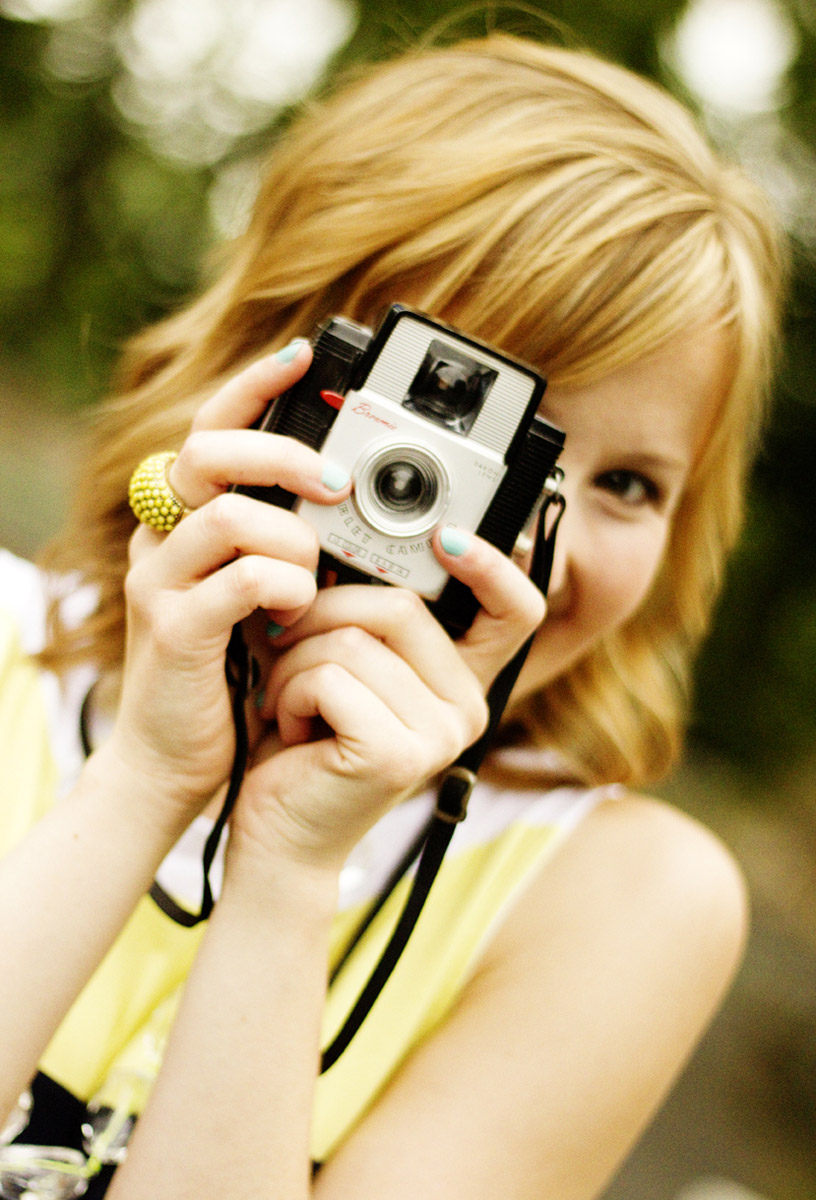 I'm Katie, writer, creator, and polka-dot wearer. I love lattes, possibilities, and encouraging others to live and tell inspired stories. And I'm glad you're here! :)

My Book: An Inspired Life

The words and images posted on this blog are my own—unless otherwise credited. If you're inspired by something you see or read, and you'd like to share it on your own blog or website, feel free, but *please* include a credit and link back to my original post. And it would make my day if you'd send me an e-mail to let me know you liked my work enough to share it: letterbirdart[at]gmail[dot]com. Thank you! :)

FInd my words (and my heart) here, too.